There’s nothing like having a great day on the slopes followed up by some aprés ski.

What does après-ski mean?

Après-ski is a French term from the 1950s which literally means “after ski” or “after skiing”. According to Merriam-Webster, it is defined as a “social activity (as at a ski lodge) after a day's skiing“. 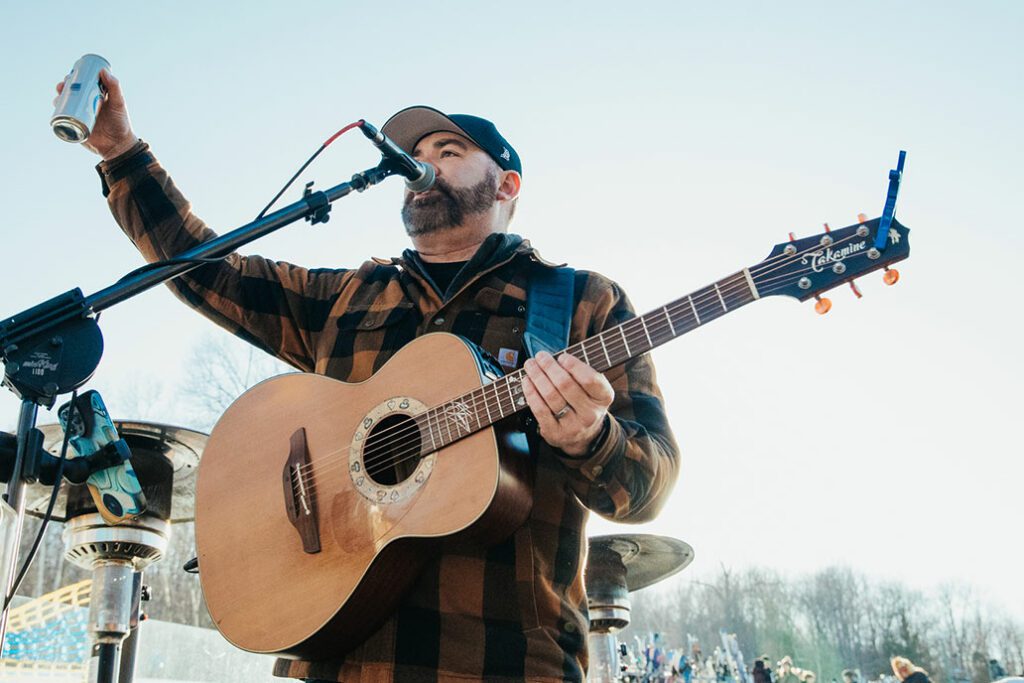 Brad Emanuel is a Wisconsin musician/entertainer who has been performing professionally for over 20 years. Recently voted Favorite Local Musician in Wausau's City Pages "Best Of" annual reader poll (September 2022), Brad is known for his relatable, fun personality and stage presence, solid vocal range, and rhythmic guitar playing. He's played all kinds of events and venues throughout Wisconsin over the years including Hodag Country Music Fest and Concerts on the Block in Downtown Wausau.  With an arsenal of over 500 songs and growing, ranging in style from country to rock, and spanning over 7 decades, he's ready to go!! And he's not just a solo act. He's played in duos, trios, and full bands. Predominantly solo now, Brad can bring the formal for your corporate event or slide on the flip flops for your backyard barbeque! And anything in between! Music Done Fun! "Get 'em up, get 'em up... 3-2-1...

New for 2022-2023 we're happy to bring three special concert series events in December, March and April in the Sundance Chalet. 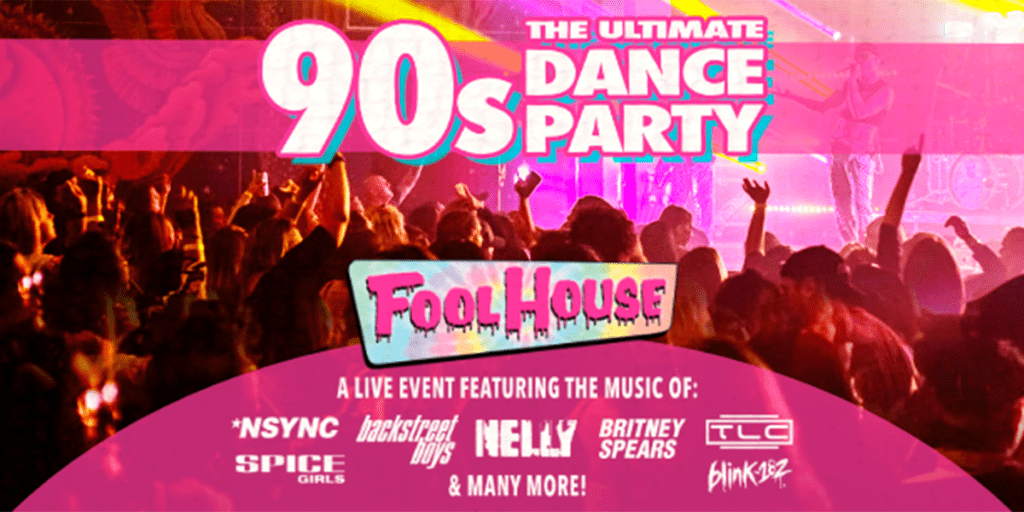 Fool House – The Ultimate 90’s Dance Party returns to kick off our three series concert events in our Sundance Chalet. A LIVE musical event paying homage to the golden era of boy bands, pop stars, hip hop, and pop punk. With a larger than life production, this show recreates the sights, sounds, and energy of the biggest stars of the 90’s. 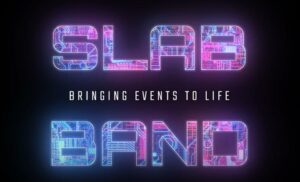 Performing top Rock and Pop hits from the 70s, 80s, 90s and today! Featuring a multi-talented lineup of musicians with a passion for their craft. The band is celebrating 28 years in 2023! Local artists from Wausau Slab have performed all over Wisconsin and we’re proud to welcome them to this Mardi Gras edition of our Sundance Concert Series.