I’ve been through some crazy weather in my career but the 36 hours that was December 15 -16, 2021 – I think I’ll remember for a while.  Thankfully the ski area had no issues after the storm and we are back open with 30 trails, 100 acres and we’re looking really good for snowmaking over the next week as we approach Christmas! 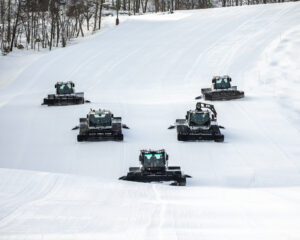 We’re lucky to have a great team here and I’m also thankful to the general public, our guests, and passholders for your patience as we put the snow surface back in shape on Thursday.  Conditions will continue to improve as we make more grooming passes and hopefully Mother Nature can help us out with some shots of snow.  OpenSnow has some snow in the forecast nothing major but an inch here and an inch there does go far in helping out with terrain.

Our snowmaking team has already fired up and as I type this (Thursday 5:30pm) we’re making snow on Idlewild, Mission Ridge, WhiteWolf, Shadowridge and Wildwood.  We’re also making snow in the West on Top Notch, Timberwolf & White Lightning.  It is still pretty windy out there but I’m stoked to see the snow flying already.

I can’t say enough about the operations team.  It was a long morning for the grooming team and a few of our groomers are also snowmakers.  As soon as they were out of a cat they were strategizing on snowmaking and were walking the slopes at 1pm and we were fired up by 3pm. Grizzlies, Pumas and Polecats are all running tonight and will be as long as I can tell as the temperatures don’t really get above freezing anytime soon.

Saturday Cupid will spin again and we will operate it daily starting Tuesday and into the Holidays.

Historic Chalet had a soft opening last week but it was busy and it was awesome.  I was stoked to see this place back open and fully operational.  We did a small menu but what I sampled I was impressed.  Our Chef Charles is a magician and we’re lucky to have him.  I had the Carnita Tacos one day and the wings the next, both were awesome.  Starting Friday the full menu will be available and some of the items Charles has are mouthwatering. 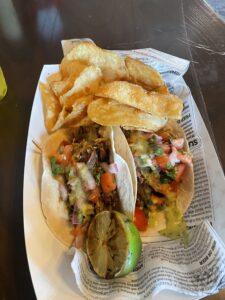 We’ll have sandwiches like “The Jerry” – a Jamaican Jerk chicken thigh with a tangy sauce, a “Boom Boom Shrimp Wrap”, and Chef Charles’ own “Crafty Burger” with options to have an onion ring or cheese curds atop your burger!  Wings, nachos, soups, and salads will all be available along with a special of the day and a dessert of the day!

REVI was here today and beams are going up on the deck!  More furniture is slated to arrive next week and by Christmas Day we could have it almost done.  I have to give my friend Dave over at REVI some love as he’s been dealing with all sorts of delays and challenges but we’re going to get it done he and I are determined to have this ready for guest use during the Holiday Week! 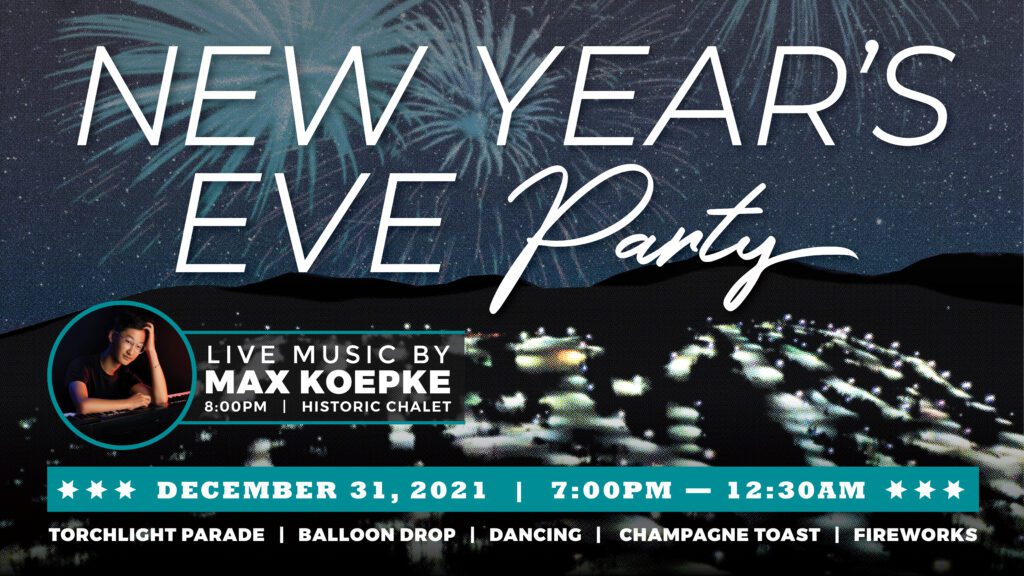 If you live in the area I’m hopeful your home is safe and with power. I know we had some tree damage around here and we do have a few employees still without power.  Hopefully that will be resolved soon!

Hope to see you this weekend. 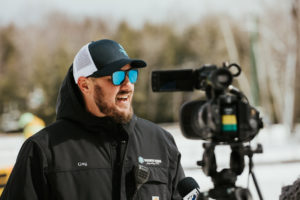