Popping the Question at the Peak 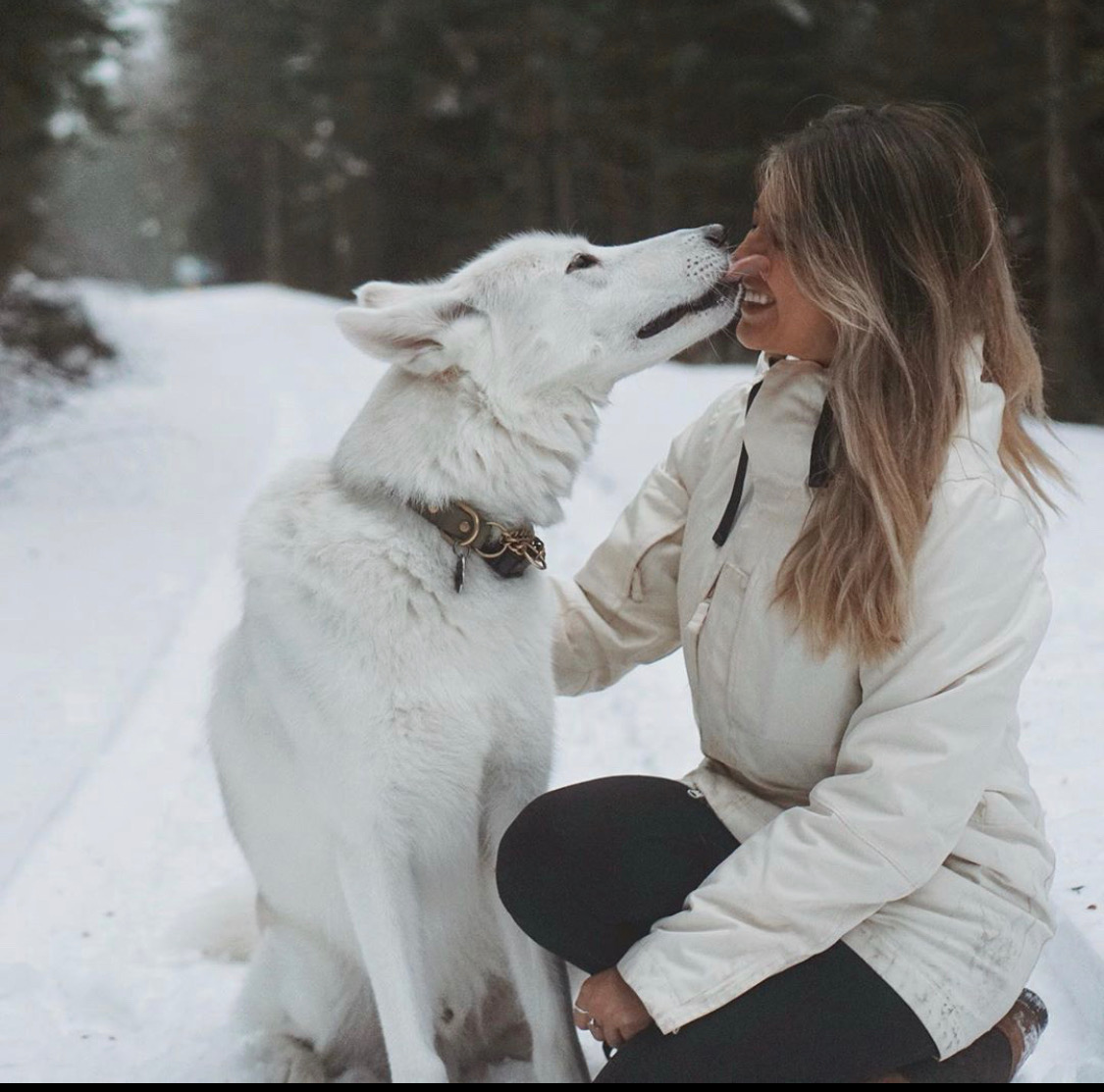 For Hannah Oakeson and Benjamin Thumann, Wednesday nights in the winter mean meeting up with friends to hit the slopes at Granite Peak. Every week, the couple has a standing meetup with their group of friends to unwind after work at the hill. The newfound tradition holds many special memories for the young couple, including one that they’re sure to remember for the rest of their lives: getting engaged at the top of Birch Run, with a view of the Wausau city lights twinkling below.

“I love the city lights when you get on the top of those hills, you can see the entire city,” said Oakeson. “So he suggested that we take a photo, and he managed to get both his skis off, down on one knee, and have the ring out before I knew anything was happening. And I was so shocked that just said ‘yes,’ and I still had my skis on, I had my gloves on, and I just started crying. Then of course we got to go celebrate in the chalet with a vanilla Porter and live music, which is our other favorite thing, just the atmosphere in there.”

The newly engaged couple met in 2016 while studying at University of Wisconsin-Oshkosh, and moved to Wausau to establish their careers after graduation. Though skiing has become a weekly tradition for the couple, neither Oakeson nor Thumann were frequent skiers before moving to the area.

“Ben’s first time skiing was at Granite Peak, and he excelled at it, and I actually struggled getting back into it,” said Oakeson. “But [a friend] had invited us to one of the free rental nights, and we probably went once or twice and we were sold, and said we needed to get season passes.”

Since getting season passes they since become avid skiers, hitting the slopes for both night and day skiing.

“I love how night skiing and day skiing are so different—that's the benefit too, of having the season passes,” said Oakeson. “I just feel like it's so addicting, and you are physically and mentally fit during the winter.”

Granite Peak has become a meetup for their local and college friend groups alike. In addition to their weekly Wednesday night ski sessions, they have friends that visit from across the state to ski together.

“Granite Peak has made a huge impact on our becoming established here in Wausau, because we have friends from all over Wisconsin that all separated after college,” said Oakeson. “And they come to the us specifically because they feel like they get that Colorado, Breckenridge vibe from Granite Peak’s atmosphere.”

Their love of skiing has even brought joy to family back home in Oshkosh. On a recent visit, the couple shared photos of their skiing adventures with Oakeson’s grandmother.

“She knew we were living up here and she asked about Granite Peak right away,” said Oakeson. “And when we told her, ‘Yeah, actually, we love it,” she said that she had always wanted a ski family. She started tearing up seeing our photos of skiing, and she thought that was so cool.”

Even in the off season when the hill is closed, Thumann and Oakeson enjoy hiking up the mountain with their new Golden Retriever puppy, Oakley, who joined their family in February.

For the soon to be newlyweds, Granite Peak will always hold a special place in their hearts.

“We love it,” said Oakeson. “And obviously he chose to propose there for a reason because it made such an impact on our lives, living here in Wausau.” 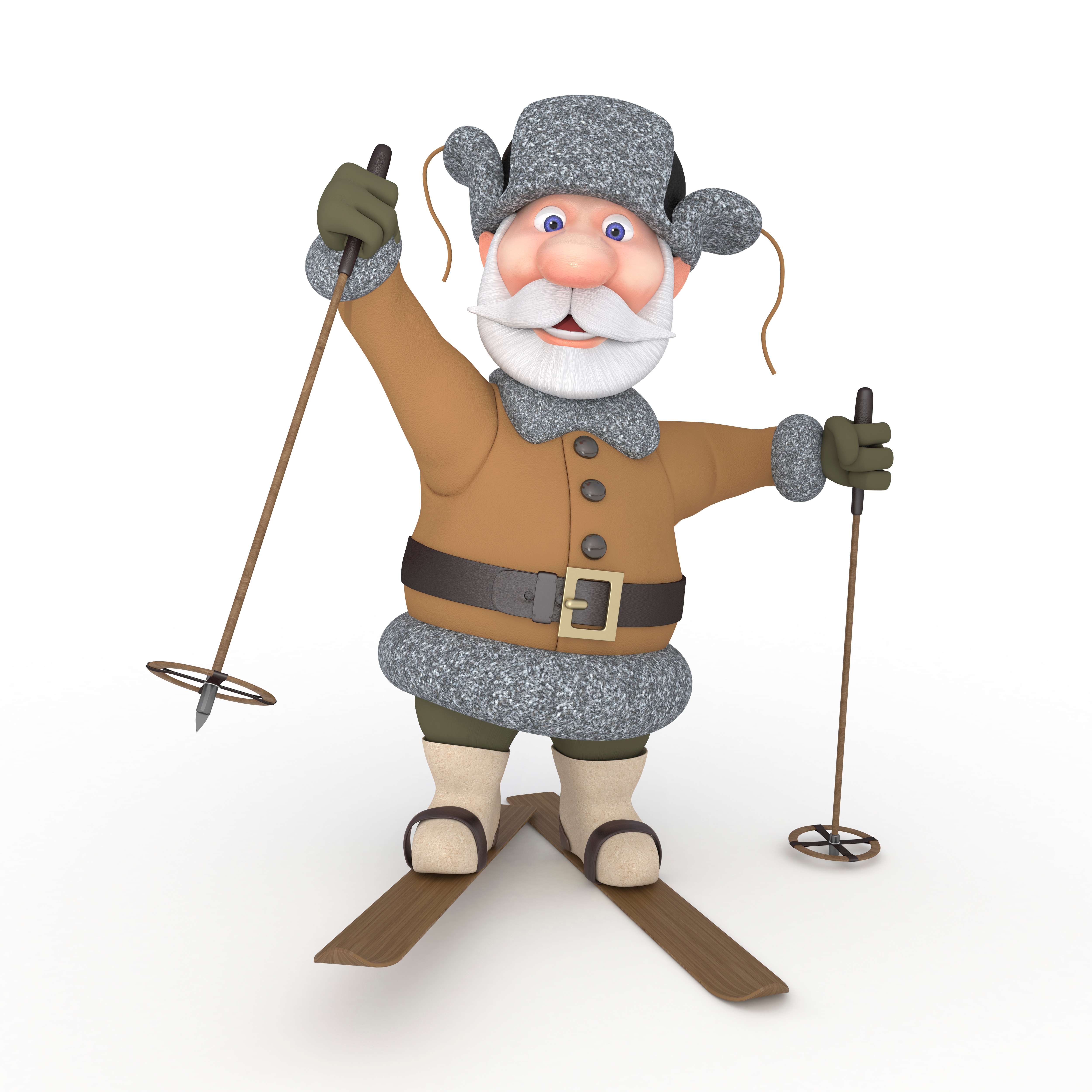